Owned and operated by Brian VanDenburgh, Lockout Express LLC is a licensed, bonded and insured business that has been serving the Dyer, IN area since 1993. Our owner is a Certified Forensic Locksmith and a Certified Automotive Locksmith. 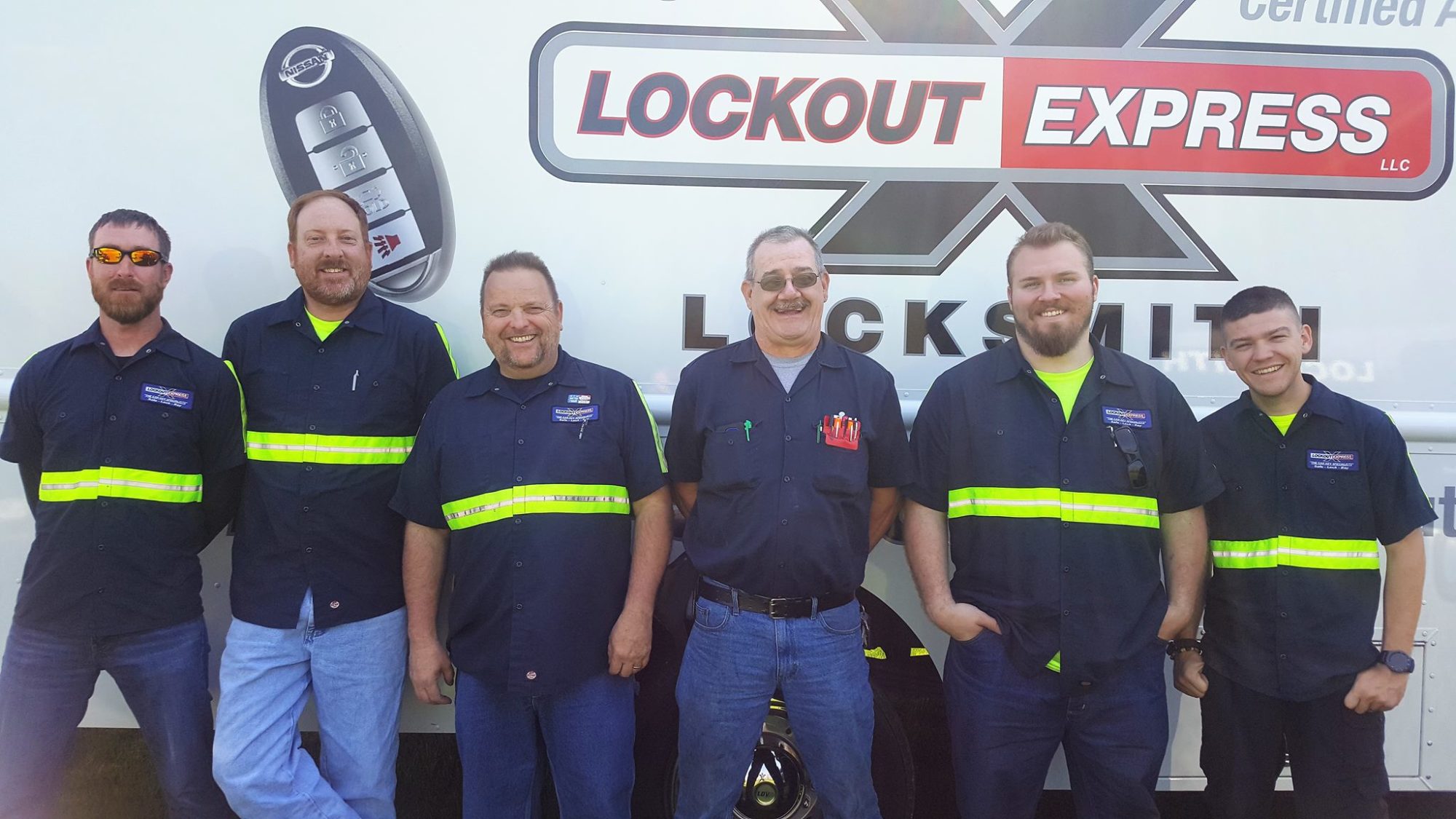 We Provide Key and Remote Services for All Types of Vehicles

Brian VanDenburgh has owned and operated Lockout Express since 1993. After retiring as Deputy Chief of Police from the Schererville Police Department, Brian expanded his business focusing on computerized automotive keys. Brian has published articles in several magazines such as the National Locksmith, Key Notes, Private Investigator and the International Association of Auto-theft investigators.

Ed Woods of Keys Made Rite, is an automotive Locksmithing specialist with more then 25 years working in the locksmith industry. Ed is also an expert safe technician. Ed is a consultant to many manufacturers of automotive Locksmithing related tools and equipment and is a Certified Instructor for the Associated Locksmiths of America. Ed is a three time recipient of the ALOA Instructor of the Year award.

Ryan Blank is a locksmith technician. Ryan is one of the region’s top automotive locksmiths. Ryan's vehicle lock picking and decoding skills are un-matched. He has worked in the locksmithing industry since 2001. Ryan has worked in commercial locksmithing and was formerly a salesman for one of the nation’s largest hardware distributors.

Travis Wright  is a certified automotive locksmith and certified instructor for the Associated Locksmiths of America. He has been locksmithing since 2003. He is also an instructor for Just Cars Auto Expo. He is experienced and is an expert in the locksmith trade. He has published a book on programming BMW models. Travis is also a Veteran of the U.S. Army.

Matt Djordjevich is a locksmith technician. The newest member of our team since 2018, Matt has proven to be a capable and skilled locksmith in a short period of time.  He has advanced in our apprenticeship program and attended training thru the Texas Locksmith Association and Greater Chicago Locksmith Association.

They know there stuff when it comes to auto keys had a 2009 Honda civic key made he has all the computers and tools, will get job done.

Highly recommend for anyone with a teenager! Fast service and great price. Thanks for the great service. Came to our house and even jumped my sons care. Thanks for your help!

I got locked out of my house- they responded quickly! They are friendly and dependable! I would highly recommend them! They are the BEST!!

Awesome service! Saved me from freezing this morning due to locking myself out of the house! Everyone should use this company without hesitation! Service is fabulous and so was the price!

Are you Locked Out?